Robert was born on July 23, 1951, to Robert Lee and Sadie Mae Rackley in Tallahassee, Florida. He moved to San Diego, California, with his family as a young child.

He received his formal education in the San Diego Unified School District. After graduation, Robert went to work in the family construction business as a Lather, later becoming a (Master) Lather. He enjoyed listening to music, eating good food, and spending time with his family and friends.

Robert Alonza Rackley, age 69, departed this earth on Wednesday, December 16, 2020, in Clarksville, Texas, after a courageous battle with cancer.

Planning for the inevitable is a gift to you AND your loved ones. Use our Will Checklist to start getting organized today, and have the gift of planning ready for your future. 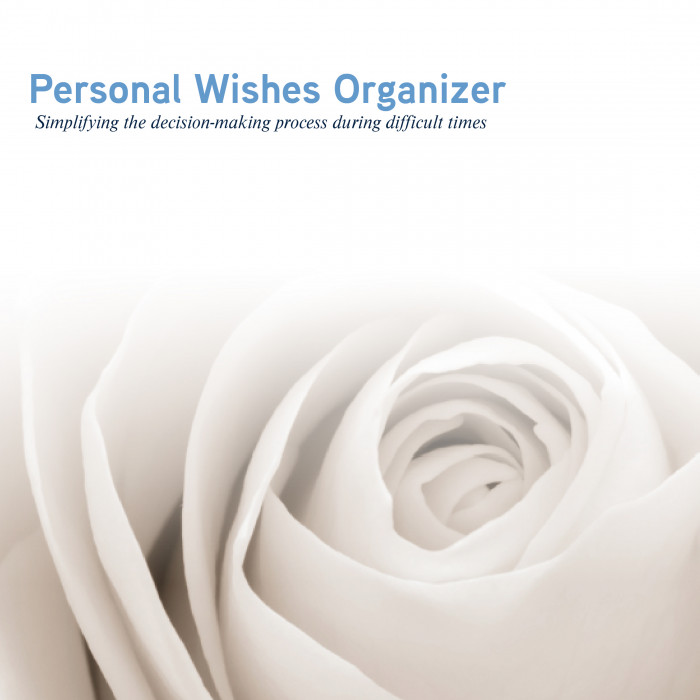 Click 'Sign Up' for our staff to call you to coordinate delivery of your own copy of our Personal Wishes Organizer.

6 Regrets of the Dying

Click to download this quick read that will be sure to have you thinking about your path in life.

6 Regrets of the Dying

Let the family know who you are using our sign-in form below.

Just for verification: we never spam!

Get service directions in your inbox.

Sign up to receive a notification daily whenever there is an update on this obituary.